Rio 2016 generated the most impact in the last Olympic cycle, but what other major sporting events make the Top 25?

Which events generate the biggest impacts on their hosts, and what are those impacts? What events will bring the most benefits to a host city or nation?

These are questions commonly asked by almost every host city and government. 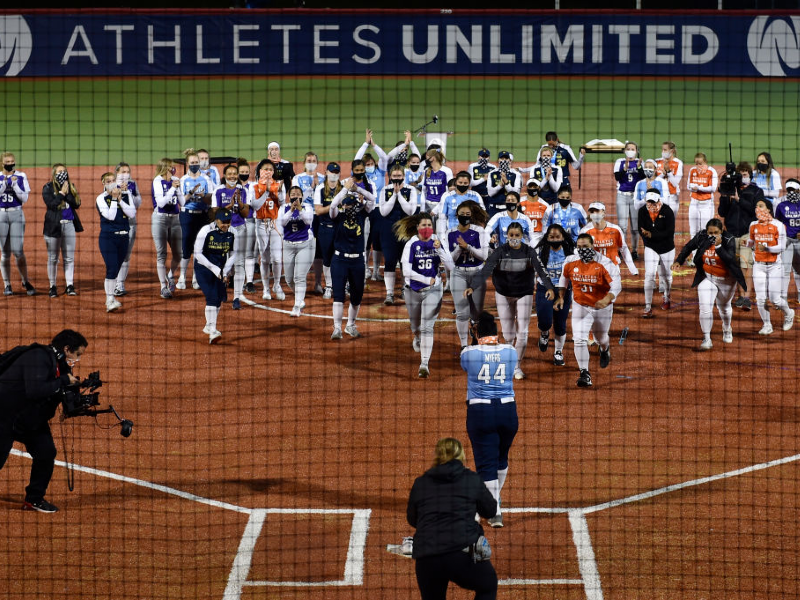 According to analysis by Sportcal, through its GSI Project, Rio 2016 created the biggest impact on a host in the last Olympic cycle, followed by the Fifa World Cup in 2014. This in itself is not surprising, but which other sports events make the Top 25 most impactful events? 13 sports, hosted in 20 nations, comprise the Top 25 events, but which ones?

Sportcal has analysed over 300 major sporting events between 2013 and 2016, and the analysis of the impact of these events is summarised in Sportcal's Global Sports Impact (GSI) Report 2017.

The GSI Report 2017 is the most comprehensive guide to the true impact of sport.

If you are involved in the sports events industry it is a must read report. Packed with detailed analysis of the major sporting events of 2016, with comparisons of the major events between 2013 and 2016, it is ‘THE’ sports industry report.

If you are a rights owner and want to know how your events are performing against other events, then this is the only report that will give you that analysis.

If you are a city or government looking to attract sports events and want to know more about the different impacts that major sports events generate for their hosts, then this is an essential report for you.

The GSI Report 2017 analyses the positives and the negatives of the hosting of major sporting events.

Whilst Rio 2016 was the most impactful event in the last Olympic cycle, it was beset with problems, and the GSI Report analyses the positives and negatives of the Rio 2016 Olympic Games in some detail. It looks at the cost of hosting the Games, and questions the current Olympic model, concluding that a major re-think is required to the understanding of what benefits the Games can bring to host cities.

To find out which events make the Top 25 sporting events in the last Olympic Cycle (2013-2016) and what impacts the major sporting events of 2016 had on their host cities and nations,  order your copy of the Global Sports Impact Report 2017 today.

The Global Sports Impact (GSI) Report is a product of the GSI Project and is published annually. The report aims to analyse and benchmark major events and their impacts using the GSI Methodology.

The GSI Report was first produced in 2015, bringing together data and narrative from major sporting events from the previous year, covering economic, media, sporting and social impact pillars.

For further information about the GSI Report and how to order your copy, email clientservices@sportcal.com or call +44 (0) 20 8944 8786