At the start of the 15th edition of the Men’s IPL in March 2022 the Board of Control for Cricket in India (BCCI) announced it is planning a fully-fledged Women’s IPL from next year onwards. After the success of England’s The Hundred tournament and Australia’s The Women’s Big Bash League, the Women’s Indian Premier League is long overdue.

It is expected that March 2023 will see the first Women’s Indian Premier League (IPL) take place. Since its creation in 2008 the men’s IPL has been a revolutionary competition with the additional benefit of improving domestic Indian cricket. The IPL allowed for city-based franchises to be sold, players were brought at a player auction, international cricket stars were keen to play in India and Indian cricket was able to create its first internationally broadcast sports league.

The T20 format, much like in the men’s game, has helped the women’s game to develop. The franchise league of Australia, the Women’s Big Bash League (WBBL) was the first major tournament to drive women’s cricket forward. Since the tournament’s creation in 2015–16 the WBBL has continued to thrive and the 2020-21 competition saw substantial audience figures with average viewing figures reaching over 200,000 per match. This made the WBBL the fourth most-watched domestic league in Australia, behind the BBL, Australian rules football’s AFL and rugby league’s NRL. 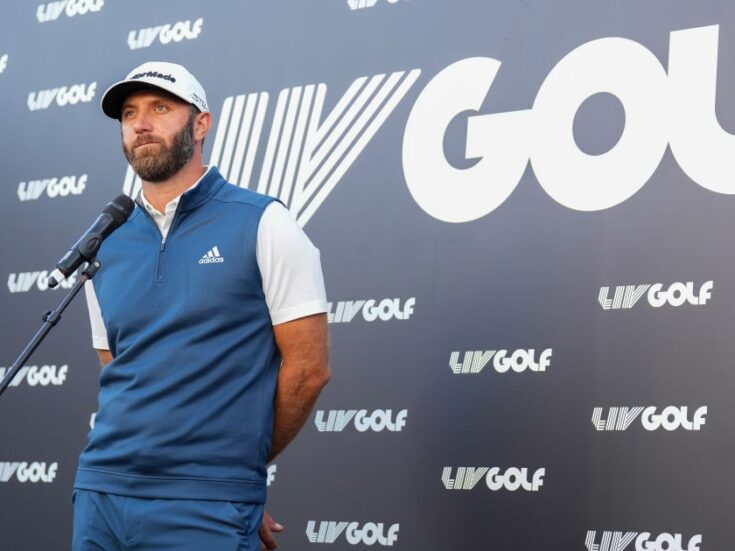 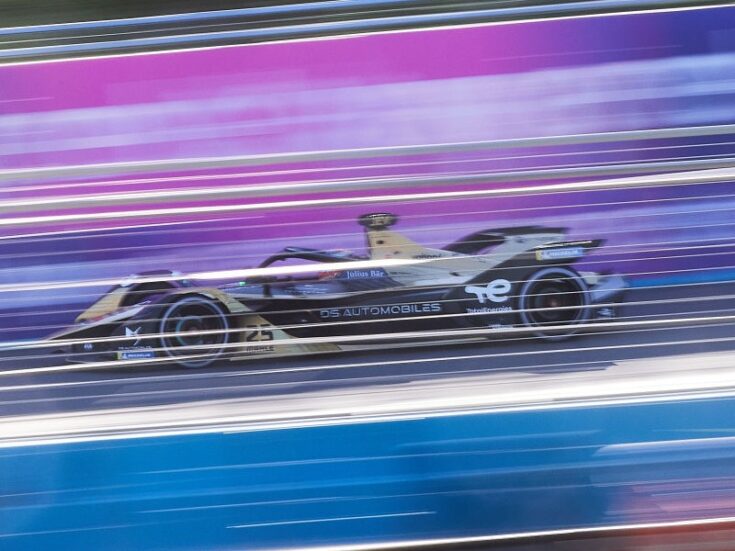 Oliver & Ohlbaum and Turnstile on how to optimize a commercial program

The inaugural 2021 season of The Hundred has shown huge promise in developing the women’s game both on the field and off it in the UK. Records were broken in attendances for women’s domestic fixtures, which subsequently created improved visibility and excitement for the women’s game. The 2021 Hundred was also set up to allow the men’s and women’s competitions to run together with fixtures taking place on the same day, therefore allowing equal coverage provided to both men’s and women’s games.

A major positive to the new Hundred tournament is that it is seen as a pioneering competition in terms of gender equality within cricket. Despite these positives in improving women’s cricket, there is still a large salary gap between male and female players.

With the rise of women’s cricket, especially from franchise T20 cricket, it comes as no surprise that the Indian cricket board are looking to produce a fully-fledged six team women’s IPL tournament that could begin as early as next year. The owners of the Rajasthan Royals, Punjab Kings and Mumbai Indians have all expressed interest in the proposal of a women’s IPL and would bid for women’s teams.

A women’s IPL would allow for the chance to develop the country’s array of female talent, therefore improving the India women’s cricket team, as was the case for the Australia and England womens’ teams after the successes of the WBBL and The Hundred Women’s tournaments.

A women’s IPL competition would very likely continue to make the IPL more profitable and diverse, which was highlighted by The Head of the Board of Control for Cricket in India, Jay Shah who hopes to auction the broadcasting rights for the women’s only games once the tournament has been officially announced. Shah has also stated that money from broadcasting rights will all be invested all back into developing cricket in India. This bodes well for the future of Indian women’s cricket.

A women’s IPL tournament with high commercial value aims for sell-out crowds at matches and an increase in the number of globally recognized women cricketers developed by playing at the tournament. Therefore, the improved spectacle of women’s cricket will be created which will entice further sponsors and broadcasters to get involved in women’s cricket across the world.