He will lead the business operations of the Broncos and Stadium Management Company, which operates the team’s Empower Field at Mile High stadium.

Leech will collaborate with the new ownership group and the Broncos' executive team and report directly to owner and chief executive Greg Penner.

Leech, a sports executive with 25 years of experience at both the professional and collegiate levels, joins the Broncos after serving as chief operating officer (COO) of NFL International for the last three seasons. 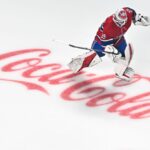 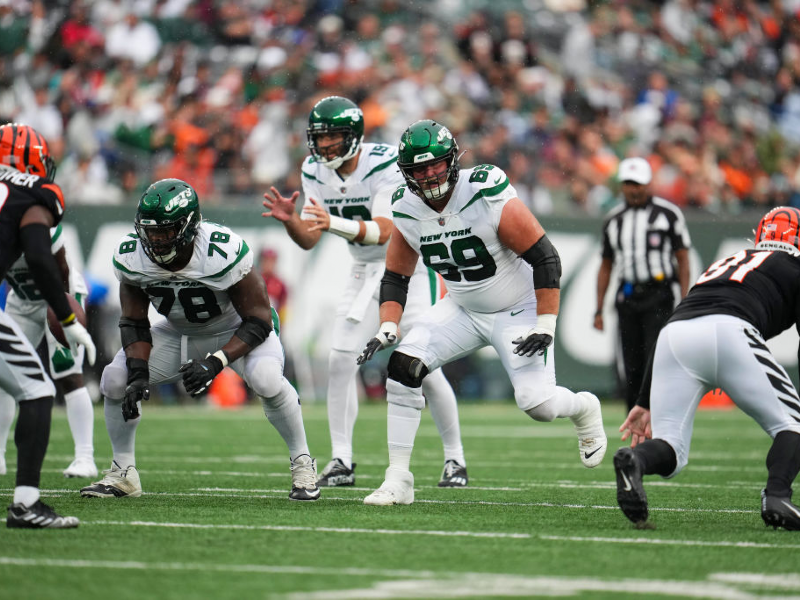 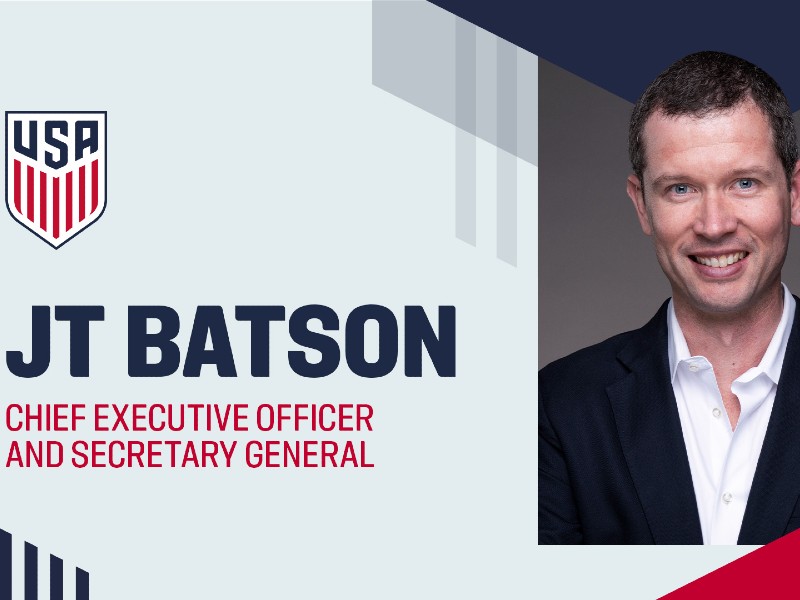 As an executive with the NFL since 2015, Leech has spent the last few years in leadership positions at the league office with a key role in growing the game internationally as well as through business development and strategy initiatives.

He first joined the NFL as vice president of football strategy and business development, after spending more than 17 years at the NCAA college sports office in Indianapolis.

A consortium led by billionaire Rob Walton, the heir to the Walmart corporation, along with his daughter Carrie Walton Penner and her husband Greg, purchased the Broncos for $4.65 billion, a record fee for a sports team, in June.

The Walton-Penner group’s acquisition was approved by the NFL’s board of governors earlier this week.

Penner has now said: "As we sought to identify a dynamic, forward-thinking, and inspiring leader to guide the Broncos into this exciting new chapter, Damani stood out among several very qualified candidates.

"There was a high degree of interest in this opportunity with the Broncos, which speaks to the reputation of this organization and Damani's strong credentials. Damani is highly regarded throughout the National Football League for his leadership, strategic vision, and collaborative spirit.

“As a former college player with executive experience at both the NFL and NCAA levels, Damani understands the value of teamwork and knows what it takes to win—on and off the field. I'm confident Damani will help the Broncos grow across all areas of our business."