The International Olympic Committee (IOC) has now strongly recommended that Russian and Belarusian athletes and officials receive bans from taking part in any and all organized international sports events, competitions, and tournaments, after Russia invaded Ukraine late last week.

Meanwhile, soccer’s global governing body FIFA has suspended Russia and Russian club sides from all international and continental competitions until further notice, for the same reasons and on the back of the IOC's policy change. A suspension means the country is unable to compete in the FIFA World Cup in Qatar later this year, four years after hosting the prestigious event.

This ban will also apply to competitions organized by UEFA – FIFA's European counterpart – including the prestigious UEFA Champions League, and the second-tier Europa League, in which Spartak Moscow was the Russian representative for the latter stages of the 2021-22 edition. That club will now no longer be involved.

Russia's women had been due to compete at the UEFA Women's European Championships later this year, meanwhile, but will now no longer do so, while the under-21 representative sides will also be hit. 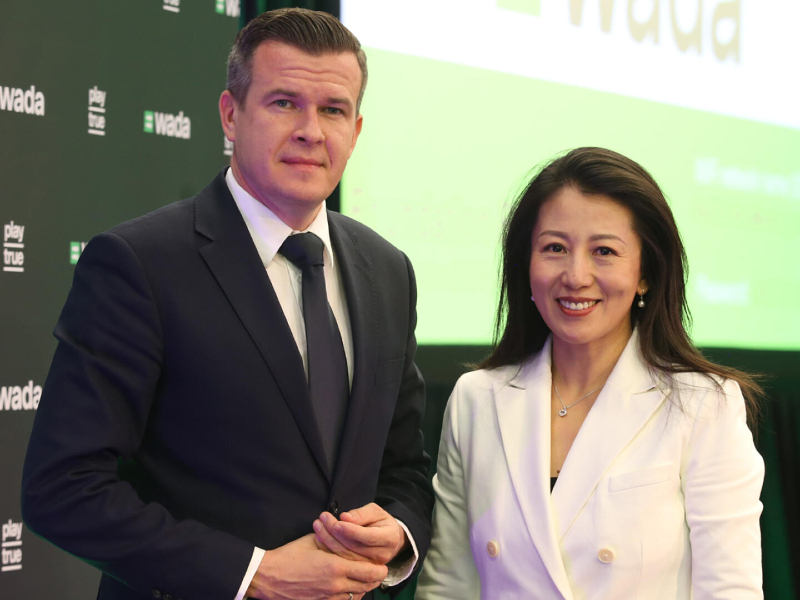 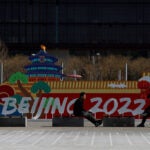 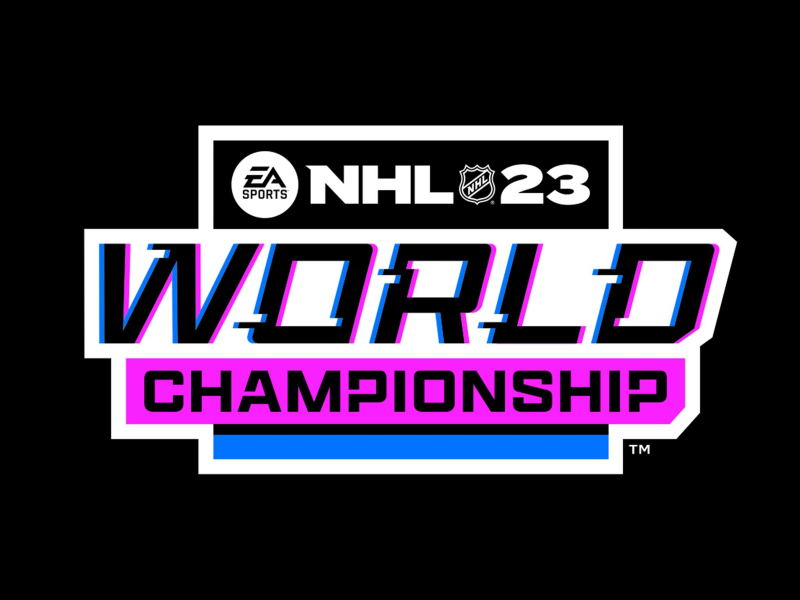 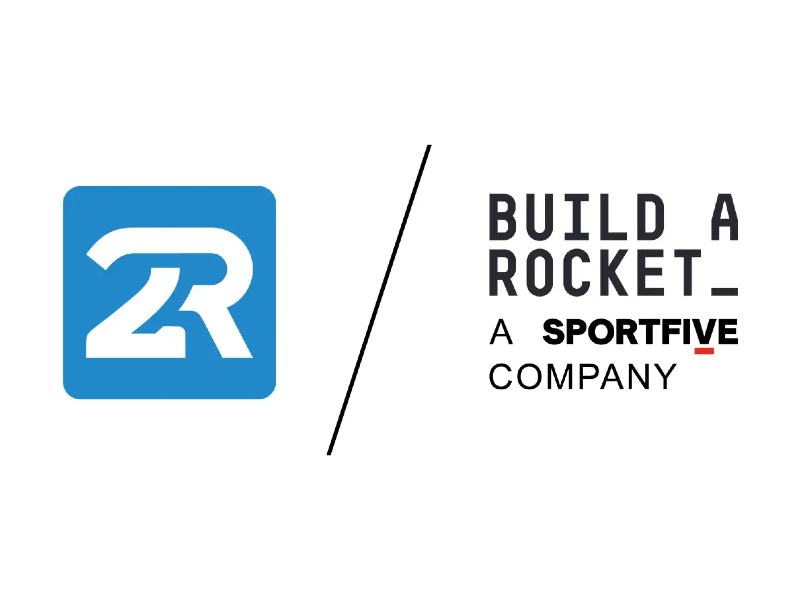 The IOC has urged international federations and sporting bodies not to allow any Russian athletes to take part in their competitions for the time being if at all possible – an upgrade from its initial sanctions late last week, which recommended Russian national teams and athletes be forced to compete at neutral venues and without the benefit of their own national anthem and flag.

Belarus is being included because it has today (February 28) launched several missiles into Ukraine, and continues to allow Russian troops to use its territory for the invasion, which estimates suggest has displaced over 350,000 Ukrainians since it began last Thursday (February 24).

The sanctions are in part being brought because Russia broke the Olympic Truce – a period around each Summer and Winter Olympic Games during which a theoretical truce is in place, as per a recent United Nations charter.

In the case of the Paralympic 2022 Winter Games, set to start on March 4 in Beijing, the International Paralympic Committee is due to meet on Wednesday, March 2 to discuss the issue.

The IOC has said that for any tournaments and events where a full ban is not practical – which could end up applying to the Paralympics – a ban on anthems and clothing (as reported above) is recommended, and Russian and Belarusian athletes should compete at neutral venues.

The IOC has indeed said this policy may be relevant for the Paralympic Games – and that despite their switch to a policy of recommending full bans, this may not be possible for logistical or legal reasons.

While Russian athletes have to appear without their flag and anthem on show at Olympic Games anyway – because of an IOC suspension in place after state-sponsored doping from the Sochi 2014 Games was discovered – this marks new territory for Belarus.

FIFA had originally stated that this would be its policy as well – but now, in the face of concerted opposition and criticism from teams who would end up facing Russia in the Qatar 2022 World Cup playoffs, it has now unveiled the more draconian option of suspending the Russian federation entirely.

Over the weekend, the national soccer associations of Poland, the Czech Republic, and Sweden – all in line to face Russia during the World Cup playoff process – had directed criticism at FIFA for what they saw as half-hearted measures, and said their teams would not face Russian opposition at all for the foreseeable future, under any circumstances.

The objections by these associations – with several others having stated over the weekend that they would not face Russian representative teams under any circumstances for the foreseeable future – is likely to have forced FIFA’s hand, to some extent.

The decisions were taken today by the Bureau of the FIFA Council, alongside the UEFA executive committee, and in a joint statement both bodies said they hope the Ukraine situation "will improve rapidly so that football can again be a vector for unity and peace amongst people."

Returning to the IOC, that body said in a statement that it would under normal circumstances not punish athletes for the decisions of their government – but that the Ukraine war represents an exceptional circumstance, and that the decision has been made to “protect the integrity of global sports competitions and for the safety of all participants.”

The governing body has also removed the Olympic Order award it bestowed on Russian President Vladimir Putin in 2001, as well as taking back similar awards from the country’s deputy prime minister and deputy chief of staff of the Presidential Office.