English player Jack Grealish’s stock has continued to rise since last season’s involvement with the national squad and club transfer to Manchester City. This week he was announced as an official ambassador of Italian fashion brand, Gucci.

Despite an indifferent first season with Manchester City, with limited goal contributions and less time on the pitch on the back of Pep Guardiola’s ability to rotate his squad, the attacker has found himself as the main focal point of news stories over the past week. This all translated into the anticipated announcement that he has become an official Gucci ambassador.

Soccer players signing contracts with fashion brands is nothing new and has long been an effective form of partnership for such brands over the past few decades. David Beckham is the most notable player to bridge the gap between soccer and high fashion but many more have since followed in his footsteps. Such players include Cristiano Ronaldo, who has previously partnered with Emporio Armani; and Marcus Rashford who last year appeared in a marketing campaign for Burberry.

It all revolves around a player’s status and popularity, with the likes of Ronaldo and Rashford holding huge global audiences, the former as the most followed account on Instagram and the latter a cult English hero following his school meals campaigning during the COVID-19 pandemic. 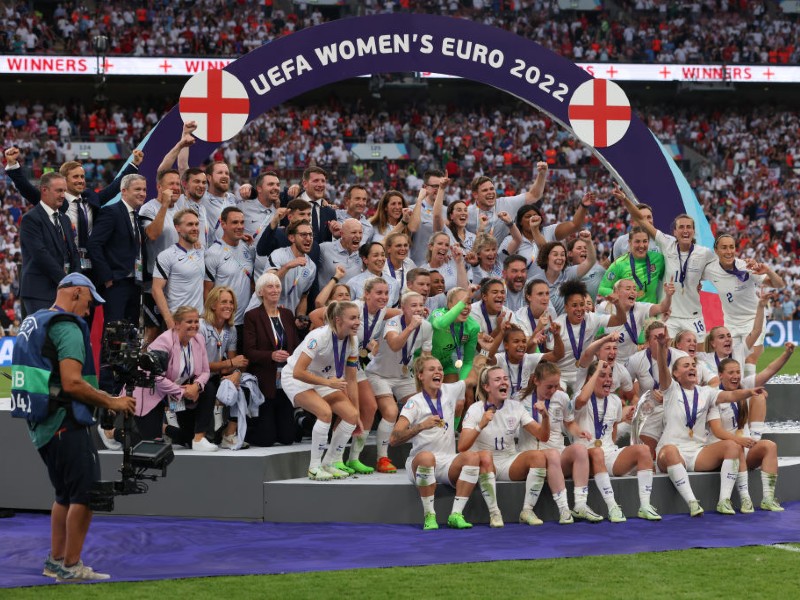 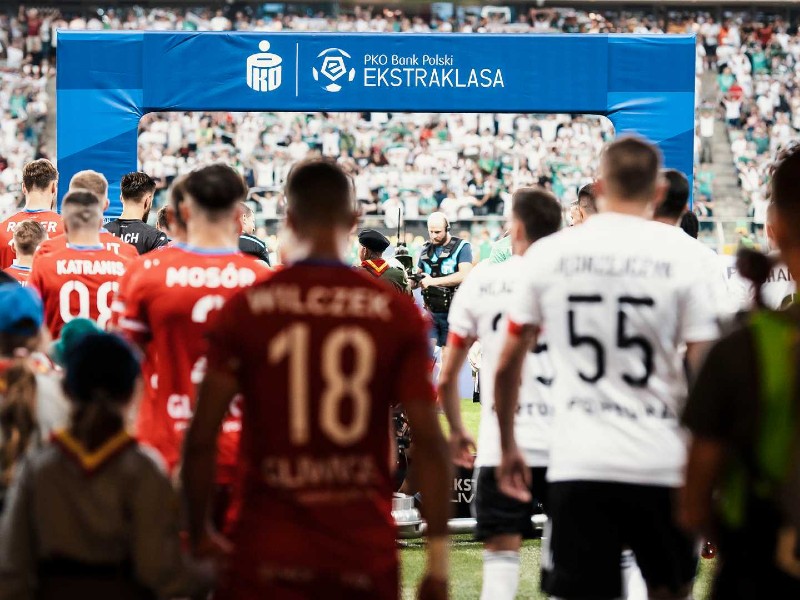 Comment
Ekstraklasa renews with Canal Plus in PLN1.3bn deal

Jack Grealish does not boast the same level of online following or global status as some of those mentioned above but has carved himself out a unique space within the sport which has enticed Gucci to bring the Birmingham-born player on board.

His appeal is quite clear, with over 8.42 million combined social media followers, wearing the number 10 shirt at the English Premier League champions and a space in the history books as the most expensive British player of all time (£100 million / $125.88m). It is this latter CV point which perhaps endears him to the high-end fashion industry, with a natural synergy coming from expensive players associating with expensive brands.

Like Ronaldo and Beckham, Grealish understands that his public image is key to building commercial appeal. In offering fans a better insight into his personality during national team tournaments and trophy winning city parades, Grealish has already
made himself a fan favorite for his club and country.

His likeable personality and infectious attitude to life will likely endear him to even more brands throughout his career, beyond his current portfolio of Nike and Gucci. Grealish’s unique appeal to Gucci specifically stems from his personal fondness for fashion. In this regard, Grealish in some ways uses the soccer pitch and his online platforms as his own model runway. On the pitch, Grealish stands out, wearing short shorts, small shin pads and hairbands; off the pitch, he is invested in his own unique fashion choices, having been seen wearing floral tracksuits and over-sized buck hats.

Grealish epitomizes the growing trend of young soccer players engaging with pop-culture, as placed importance on public image and personal appearance is everything in this social media world. This is a trend which has been growing for years and has almost fully replaced the ultra-masculine, heavy drinking connotations linked to soccer players in eras gone by.

With Grealish’s stock continuing to grow at a fast rate, the reported seven-figure partnership for Gucci does not appear to be much of a gamble, despite the Italian brand having never signed with a soccer player in this way before. Soccer players are becoming ever more embedded in celebrity status and culture and this falls in line with how Gucci has previously promoted itself. Previously the fashion brand has produced campaigns with singers and actors such as Harry Styles and Jared
Leto.

Whilst Grealish could be seen to be having a similar career impact as David Beckham in the 1990s and early 2000s, Grealish more realistically represents his era, and this partnership could start a trend amongst young athletes moving forward.

Jake Kemp is an analyst within the sports team at GlobalData, covering a multitude of sports for the ‘Business of…’ series, with a particular interest in tennis, soccer and F1.
SUBSCRIBED