Speedway fans from home and abroad are already licking their mouths and looking forward to this summer, when FIM Speedway of Nations 2022 will take place in Esbjerg. It will potentially be with stars such as Tai Woffinden, Bartosz Zmarzlik, Jason Doyle, Fredrik Lindgren and not least the Danish national team, which can potentially muster no less than three Grand Prix drivers.

“It looks like four amazing days with full blast on, where we see the top of the pop at Granly Speedway Arena. We can feel the interest, since the new concept with semi-finals, the U21 final (SON2), and the final itself in the same place is extremely exciting, and there is a great demand for tickets in advance. We will offer package solutions so that you as a fan can get it all, and since we after all have a limited number of seats in the arena, so it is important to be ready at the starting line, now that the sale has started. We hope that it will be a party where we are ready with fan zone and many different activities,” says director of Esbjerg Motorsport’s professional departments, Lars Guldager Dyhr, who points out that the municipality of Esbjerg and Sport Event Denmark have been crucial partners in compared to the big event.

Mayor Jesper Frost Rasmussen is also looking forward to Esbjerg once again appearing on the map with a major international event.

“Esbjerg’s new goal is to become Denmark’s new experience and cultural city, and here a sporting event like this fits in perfectly. We look forward to Esbjerg being filled with speedway fans from both home and abroad, and that in collaboration with Esbjerg Motorsport we have been able to attract the world’s largest speedway event in the area. I’m sure it’s going to be a party at Granly Speedway Arena, which will also spread to Esbjerg. We look forward to the arena and the city will buzz with energy throughout week 30, when a large number of the world’s best drivers will meet each other in Esbjerg.” 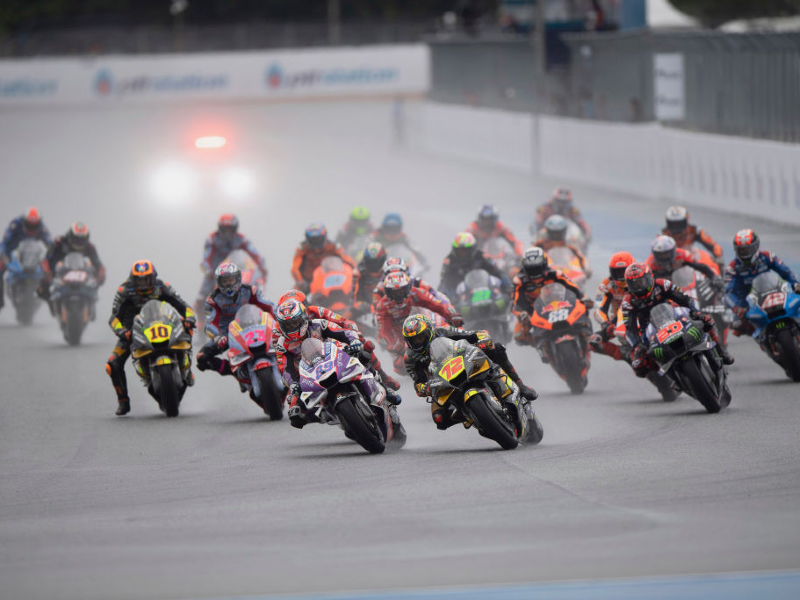 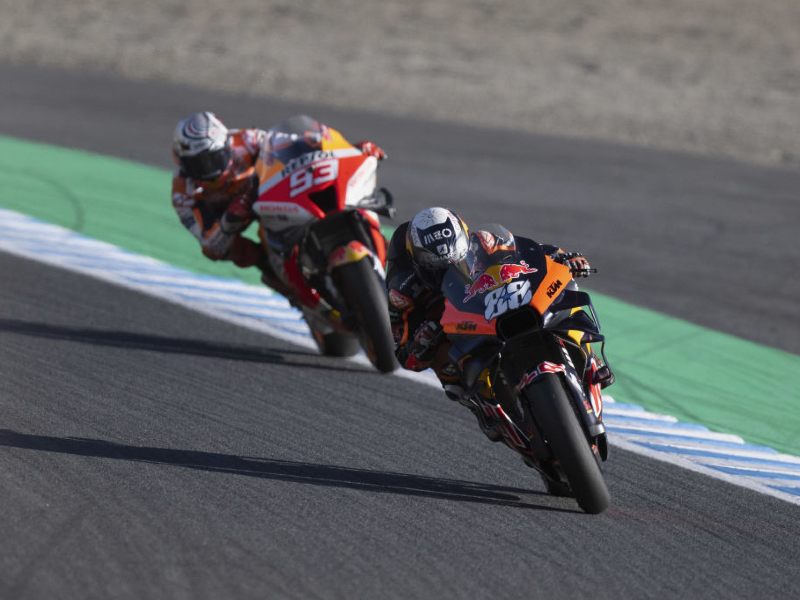 Press Releases
MotoGP set to debut in India next year 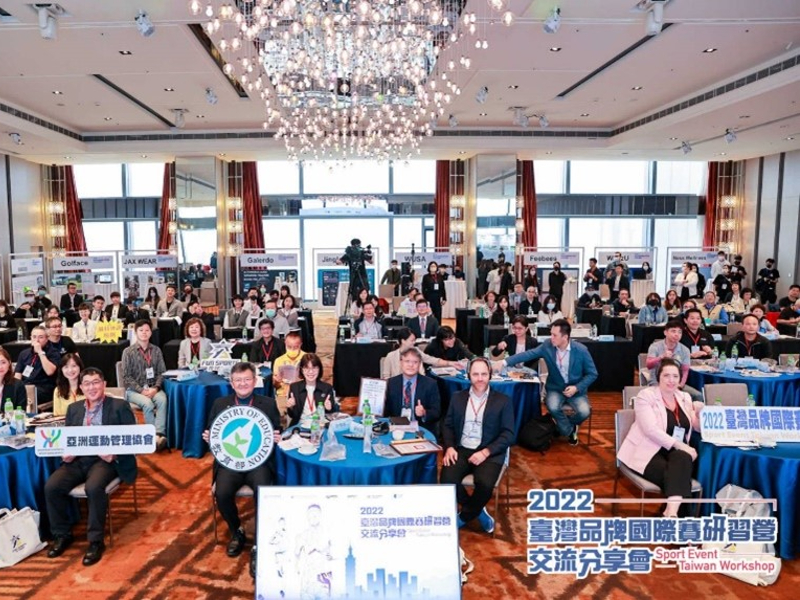 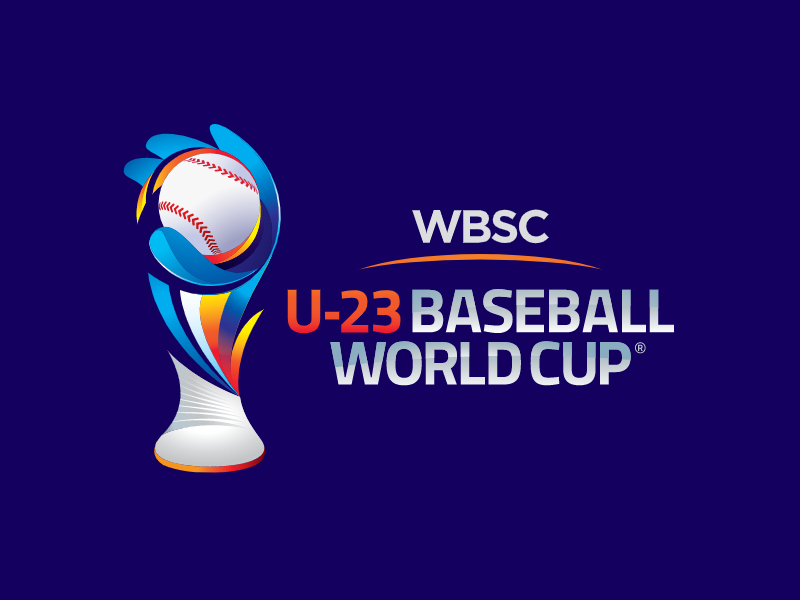 At Sport Event Denmark, they are also looking forward to such a significant event in a sports summer that is historic in every way.

“FIM Speedway of Nations 2022 at Granly Speedway Arena will be historic in many ways. According to DMU’s historical committee, Esbjerg Motorsport is the oldest Danish club with speedway on the program. And it will be the world’s biggest speedway event, because both semi-finals, the U21 final and the A-final will be run one after the other at the same venue. It will also be historic that we in Denmark host only in July for such different events as the European Championships in 49er, 49erFX and Nacra 2022 in Aarhus, Tour de France Grand Départ 2022 from Copenhagen over Roskilde, Nyborg, Vejle and Sønderborg, EC canoe- and kayak marathon 2022 in Silkeborg and last but not least Speedway of Nations 2022 in Esbjerg,” says Lars Lundov, CEO, Sport Event Denmark.

FIM Speedway of Nations will take place at Granly Speedway Arena in Esbjerg from 27.-30. July. Wednesday to Saturday in week 30.

Here, two semi-finals are run, the U21 final (SON2) and the final, where the World Cup title for pair national teams is at stake.

With four race days in a row on the same track, it is the world’s largest speedway event that will be broadcasted in more than 50 countries on Discovery’s channels.

FIM Speedway of Nations in Esbjerg is arranged in a collaboration between Esbjerg Motorsport, Esbjerg Municipality, and Sport Event Denmark.

Ticket packages are offered, which makes it possible to secure a place for all four race days.

Tickets can be purchased at billetlugen.dk