The long-term deal, described as a “first-of-its-kind” partnership, is understood to be worth $100 million, making it one of the biggest sponsorships in UFC’s history.

As part of the deal, VeChain will become UFC’s first-ever official layer 1 blockchain partner and an official marketing partner. 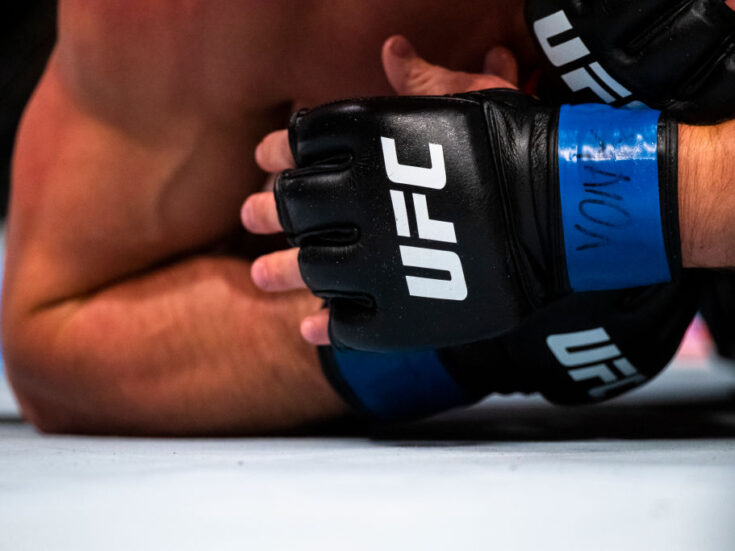 ONE Championship and Muay Thai Grand Prix in UK partnership

VeChain will have promotional opportunities such as branding in the Octagon, as well as sponsoring UFC’s fighter rankings, starting this weekend at the UFC 275 event in Singapore.

Among other branded activations, UFC will also provide VeChain with access to its facilities, such as the Performance Institute and APEX, to develop corporate activities and events, and the two parties will partner to create VIP sweepstakes promotions for fans to attend events.

The agreement will additionally include an annual brand ambassador fund that will offer paid marketing opportunities to participating UFC athletes.

The tie-up with VeChain is the UFC’s latest in the cryptocurrency sector having last year signed a $175-million sponsorship deal with crypto exchange platform Crypto.com for 10 years.

Sunny Lu, co-founder and chief executive of VeChain, said: “It is a historical moment when VeChain joins forces with the fastest growing sport to raise awareness that blockchain technology is critical in helping deliver major global objectives, such as sustainability.”

Paul Asencio, UFC senior vice president of global partnerships, added: “VeChain’s expertise in using real-world blockchain applications to help the public and private sector achieve their carbon-neutral goals is an effort we are proud to support.

“We’re looking forward to working with VeChain to leverage UFC’s worldwide popularity to promote a positive message that blockchain technology can be used to protect our environment for future generations.”