The multi-year deal, struck with international sports data and digital content firm Sportradar, will see Sportdeutschland.TV broadcast all Champions League matches live and on-demand in Germany, Austria, and Switzerland from the 2022-23 season onwards.

Sportdeutschland.TV, which is operated by DOSB’s media arm DOSB New Media, will also show highlights of the games on its platforms and social media channels.

Sportradar is the ETTU’s service provider and delivers live and on-demand coverage of the governing body’s tournaments across Europe through its over-the-top streaming platform. 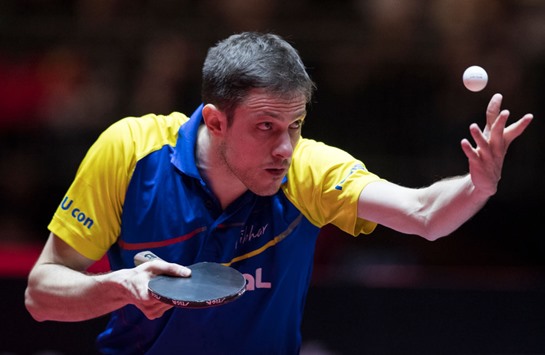 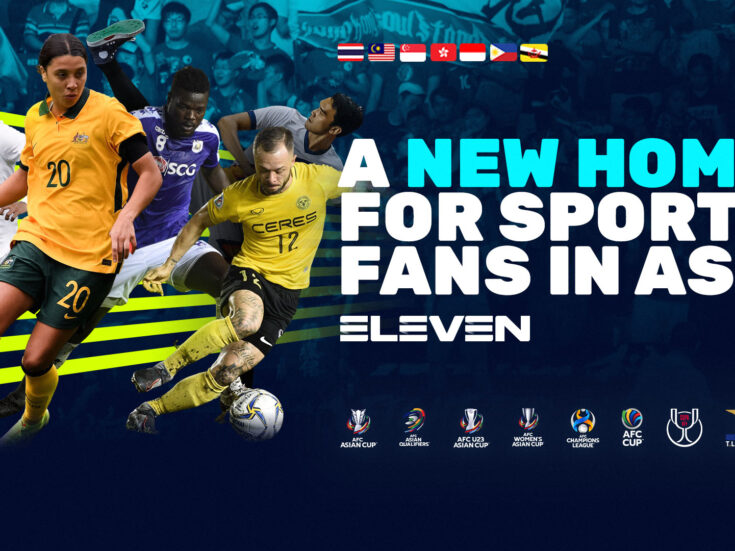 Julian Rauer, DOSB Media’s head of partner management, said: “After previous engagements in the broadcast of the ETTU Champions League, we are pleased to offer our audience long-term European top table tennis.

“With regular participation of top German clubs, we know that we have taken the right path with the decision to acquire those rights.”

The deal comes after Sportdeutschland.TV recently lost rights to show Germany’s top-tier Table Tennis Bundesliga from next season after they were awarded to new sports streaming platform S Nation Media in a six-season deal running from 2022-23 to 2027-28.

Sportdeutschland.TV has focused on securing rights from national leagues since being launched in 2014. It was taken over by German commercial broadcaster ProSiebenSat.1 in 2015, with DOSB retaining a stake in the business.

Earlier this year, it renewed its deal for rights in Germany to the second-tier domestic basketball league 2. Basketball Bundesliga Pro A from 2022-23 to 2024-25.

It has previously held the rights to the last two Women’s European Handball Championships in 2018 and 2020, as well as German handball’s national cup competition DHB Pokal and second-tier 2. Handball Bundesliga.