Buzzer, the US direct-to-consumer mobile platform, has agreed a deal with basketball’s NBA to distribute its League Pass subscription streaming service.

Under the deal, which begins tomorrow, Buzzer users will be able to buy multiple NBA League Pass offerings via the platform, including single-game and partial-game options.

Buzzer, which specialises in short-form content, will make the League Pass options available for purchase through micropayments known as ‘Buzzer Moments’, while fans can also buy full-season packages.

Bo Han, founder and chief executive of Buzzer, said: "The NBA is an industry leader in innovation and fan experience, and Buzzer offers a new way for the league to reach fans, particularly younger Gen Z and Millennial fans. 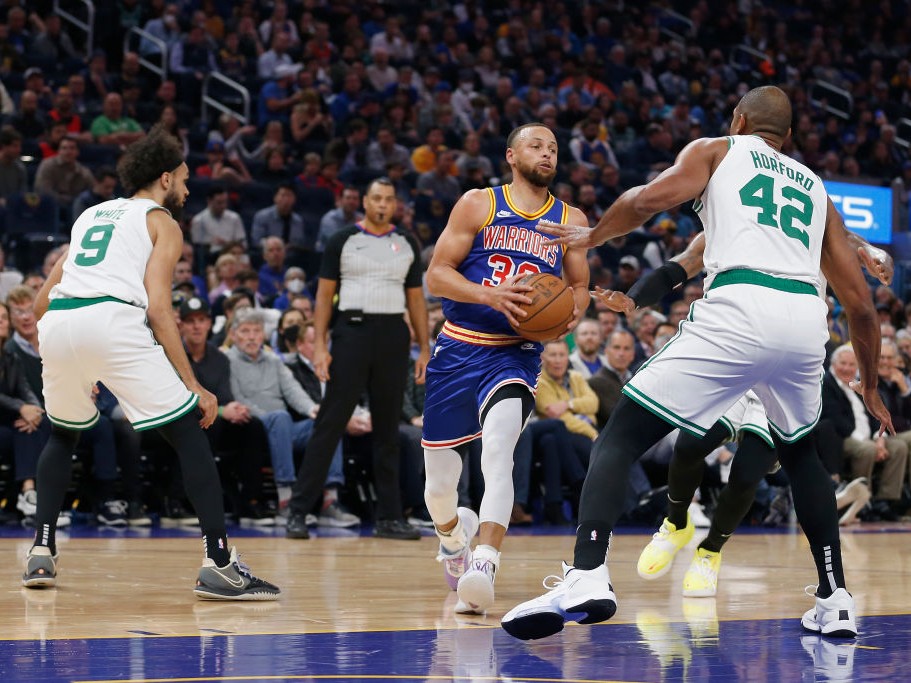 Sponsorship
Sky keeps NBA rights in the UK for another season

"We've always looked at Buzzer as a place to build community and our partnership with the NBA accelerates this mission and reinforces our commitment to the democratisation of access to live sports and supporting fan engagement across the broader and ever-evolving live sports ecosystem."

As a DTC mobile platform, Buzzer aggregates sports rights and content and allows its users to set up customised notifications.

The Buzzer app is currently in early access mode, with plans for a full launch later this year.

The New York-based platform said it will announce additional partnerships in the coming months as it “continues to expand as a multi-sport, aggregated platform.”

Meanwhile, the Sacramento Kings and software company Bigtincan have entered into a three-year strategic partnership deal.

Through the tie-up, the Kings will have access to Bigtincan’s AI-powered sales enablement automation platform, which unifies and automates sales, marketing, and customer service tasks.

The two parties are seeking to use the partnership “to build next generation intelligent data models that reveal new insights into buyer behaviour and content effectiveness.”

The Kings have been one of the most tech-savvy teams in the NBA in recent years and have signed up several partners in this space including Intel and Mixhalo. They were also the first franchise to accept cryptocurrency payments.

Elsewhere, the Big3, the US professional 3-on-3 basketball league founded by famous rapper Ice Cube, has renewed its sponsorship deal with Japanese car manufacturer Toyota.

Toyota is returning as the official vehicle partner of the competition.

The brand will again sponsor the four-point shot during the tournament, known as the ‘RAV4-Point Shot’, and will engage with fans through interactive on-site activations.

The Big3 will make a comeback with its fourth season this summer after being cancelled in 2020 due to the Covid-19 pandemic.