Four new caps and the recall of three former Springboks, including 1995 World Cup hero Chester Williams, marked the announcement of the first Springbok squad of the new Millennium in Cape Town today.

The squad, to contest the Vodacom International Rugby series against Canada and England, is captained by 25 year old Cats’ Eighthman, Andre Vos.

The new caps in the squad of 28 announced by SARFU President Silas Nkanunu include two players from the victorious South Africa Under 21 team that won the SANZAR/UAR Tournament in Argentina last year. 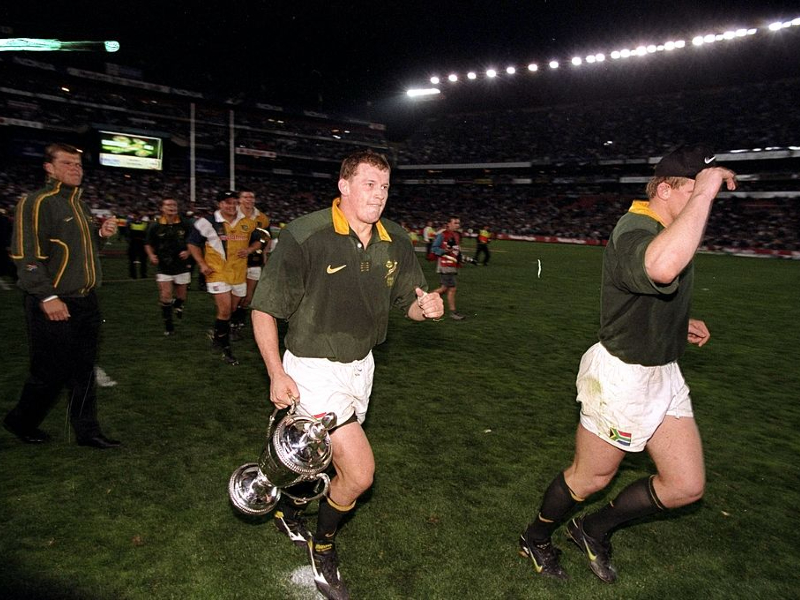 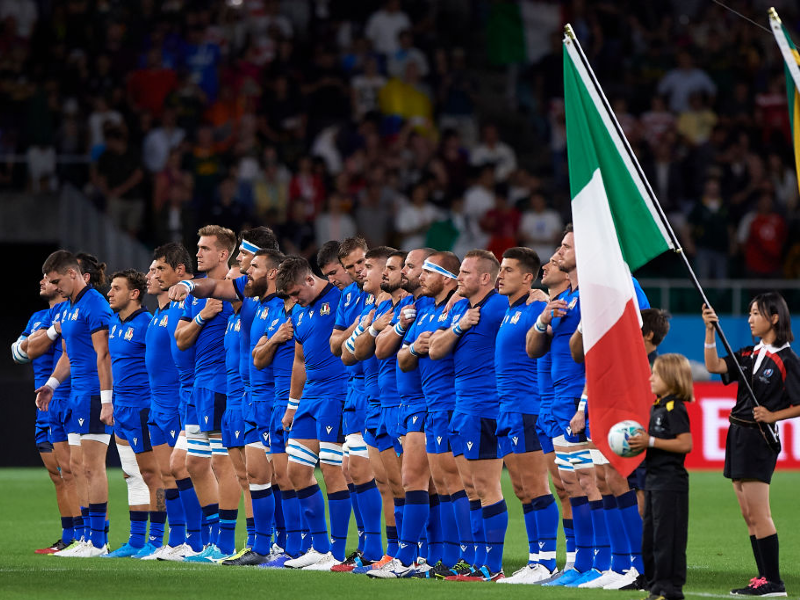 Elusive Cats’ centre Grant Esterhuizen and talented Cats’ flyhalf Louis Koen, who have both been in impressive form during the Vodacom Super 12, complete the new caps.

Brosnihan and Delport all last played for the Boks on the 1997 tour to Europe while Williams’ last appearance for South Africa was in the Vodacom Tri-Nations in 1998.

29-year-old Williams recall comes as a reward after consistently good performances for the Cats in the Vodacom Super 12 and will please the legion of fans of this hardworking and popular winger.

The squad has a youthful look with ten players 25 or under and an average age of just 26 years. There is still of plenty of experience though with the total Test Caps reaching 411.

Blue Bulls scrumhalf Joost van der Westhuizen is the most experienced Test player in the squad with 58 caps followed by Free State flanker Andre Venter with 44.

Of the squad, including the four new caps, only 5 have not played Test rugby, with the only existing Bok yet to receive his first Test cap being Delport.

The youngest player in the squad is Barry at just 21 and the oldest Cats prop Willie Meyer at 32.

In announcing the team Springbok Chairman of Selectors Francois Davids said the selectors had ‘tried to find a balance between youth and experience.’

‘We are beginning the new cycle towards the 2003 Rugby World Cup,’ said Davids after the announcement, ‘so it’s important that we give a few young players a chance.’

‘At the same time these are players we believe who have the ability to make it at the highest level and they have already proven in the Vodacom Super 12 that they have what it takes.’

‘The selectors also felt it was important to blend this youth with experience and thankfully a number of senior players have assured their place in the squad with outstanding performances in the Vodacom Super 12.’

Commenting on the selection of Andre Vos as Captain, Davids said that the Cats’ Eighthman showed ‘all the qualities we were looking for as a Captain.’

‘He is a player who leads by example on and off the field and the selectors are confident he has what it takes to become a first rate Springbok Captain.’

Springbok Coach Nick Mallett declared himself ‘happy with the squad’ and said he was looking forward to the ‘challenging upcoming Vodacom International Rugby series against England and Canada.’

‘I rate England as one of the top four teams in the world’, said Mallett, ‘and they’ll be hell bent on getting revenge for their loss in the Rugby World Cup Quarter Final last year.’

‘It’s going to be a very demanding series but with this squad I’m confident we can build a winning team.’

The squad assembles in Pretoria on Friday 26th of May to shoot a promotional campaign for Vodacom before travelling to Plettenberg Bay on Saturday May 27th to begin a training camp ahead of the first Test match of the year against Canada in East London on June 10th.

The full squad, stats, Test caps and scoring records and the 2000 Vodacom International Rugby fixtures are below: