Barcelona, the Spanish soccer giants, have announced a turnover of more than €1 billion ($999.1 million) and a profit of €98 million for the 2021-22 financial year.

Thanks to the LaLiga club’s financial restructuring, the team projects its profit will rise to €274 million by the end of the 2022-23 season.

The Catalan side closed the last 12 months with a turnover of €1.02 billion. The €98 million figure is the club’s first profit since before the pandemic.

The Barcelona board has approved the budget for the 2022-23 financial year, with a turnover of €1.26 billion forecast. 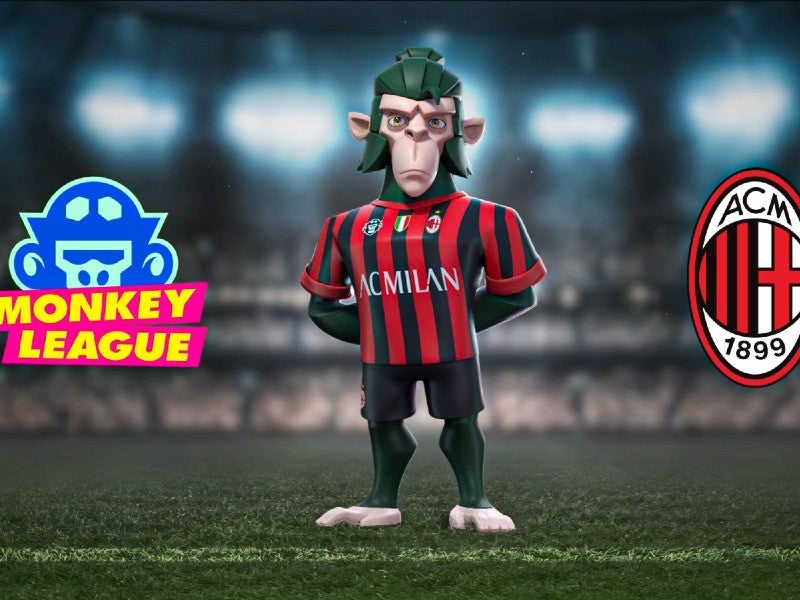 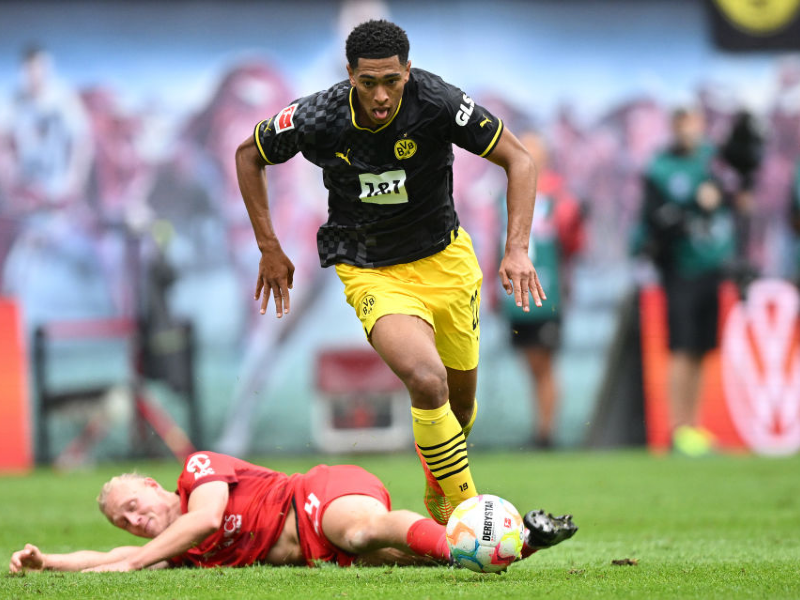 The team’s increased income for the next 12 months will largely be a result of the sale of several assets in recent months.

Barcelona sold almost 50% of their Barca Studios media production arm to web development agency Orpheus Media (24.5%) in August and fan token and engagement platform Socios (24.5%) in July with the deals valued at €100 million each.

In June and July, two batches of the club’s future LaLiga media rights (25% in total) were sold to US investment firm Sixth Street for a total of €667 million.

In total, including a new sponsorship deal with Spotify, the departure of players, and increased revenue, president Joan Laporta recently claimed the club has brought in “€868 million in the last two months” to balance the books for this season.

The LaLiga club was reportedly more than $1.5 billion in debt, with the team’s leadership in June stating that €500 million would be needed to save the club from its financial crisis.

Meanwhile, following a tender process, Barca have selected Catalan firms Engineering and Architecture Torrella and JG Engineers to manage the refurbishment of the Camp Nou stadium.

The club was given the go-ahead for their Espai Barca development project, which includes the renovation of their famous home after its funding plan was approved with a near-90% vote last December.

Espai Barca includes the improvement of Barcelona’s facilities in the Les Corts area of the city and the Estadi Johan Cruyff at the Ciutat Esportiva Joan Gamper in Sant Joan Despí.

The capacity of the Camp Nou will be increased from 99,000 to 105,000, the Palau Blaugrana arena renovated and its capacity raised from 10,000 to 15,000, and Campus Barca will see new offices, open spaces, parking, and entertainment venues created around Camp Nou.

The project is expected to generate an additional €200 million a year for Barca.

Barca recently completed an “advanced basic project” for the refurbishment of Camp Nou which was overseen by Japanese company Nikken Sekkei together with Barcelona-based architect firms IDOM and b720 Fermín Vázquez Arquitectos. The wider construction project is still out to tender.

The LaLiga club said in the coming months, the process of tender for the executive management of the project (building engineer), management of health and safety, (work risks), and quality control will begin.

Work is currently being undertaken to demolish part of the third tier of the Gol Sur stand, which began on September 1 with preliminary work and the removal of the Gol Sur video scoreboard amongst other activities.

The work has begun early with Barca seeking to take advantage of the break in the season due to this year's World Cup in November and December.