The World Athletics governing body has announced the postponement of next year’s Indoor Championships in Nanjing until 2025 due to “ongoing pandemic conditions” in host country China.

The announcement marks the third time World Athletics’ flagship indoor event has been postponed since being awarded to Nanjing in 2017. It was first moved from 2020 to 2021 and then to March 2023 when the situation in China did not improve.

World Athletics said the decision was made in agreement with the local organizing committee.

The postponement to 2025 means there will be three editions of the World Athletics Indoor Championships in consecutive years, with Glasgow due to host the event in 2024 and a tender issued for hosting rights to the 2026 edition. 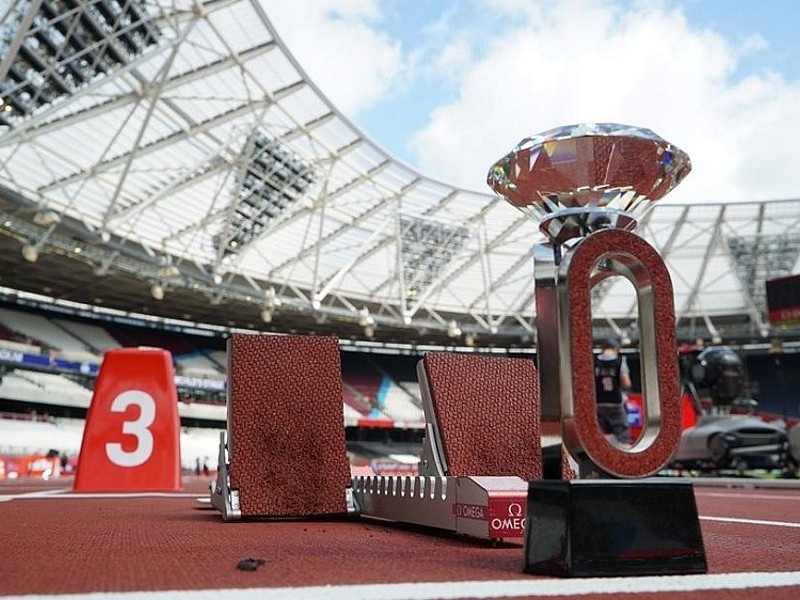 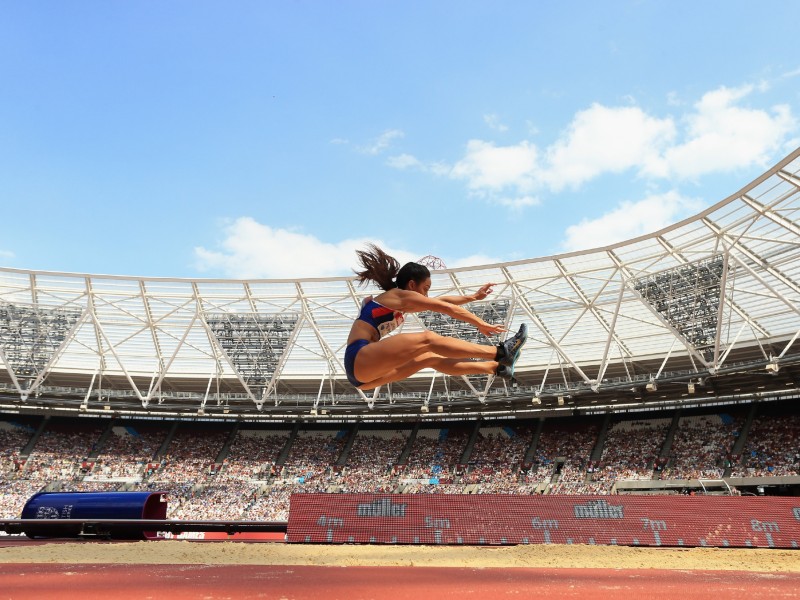 Sebastian Coe, the president of World Athletics, said: “We are disappointed that we have had to postpone this event again due to circumstances beyond our control, but we have done so to give certainty to athletes and member federations preparing for the 2023 competition season.

“Unfortunately, the time frame will prevent us from relocating the 2023 but the indoor championships will return in 2024 in Glasgow.

“We have offered Nanjing the 2025 edition because we are mindful of the substantial preparations the IOC has already done to host the event and we want to avoid potential financial losses for all parties.”

The Indoor Championships is the latest tournament to be postponed due to China’s inability to host because of its strict zero-Covid-19 policy.

Despite the Beijing 2022 Winter Olympics going ahead as planned in February and International Olympic Committee president Thomas Bach having described the closed-loop system Covid-19 countermeasure that was put in place as a great success, several other events have subsequently been postponed or canceled.

Immediately after the Winter Olympics, the World Team Table Tennis Championships were pushed back, with the Hangzhou 2022 Asian Games and the Chengdu 2021 World University Games following suit in May.

Also in May, China withdrew from hosting the 2023 Asian Cup and the Asian Para Games were postponed to 2023.

In July, World Athletics was forced to cancel its Half Marathon Championships scheduled for November in Yangzhou and two Diamond League events in Shanghai and Shenzen.

The men’s ATP tennis tour has also canceled all four of its tournaments scheduled in China for the third year in a row.

A statement reads: "In light of the ongoing Covid-19 situation and complexities of quarantine measures in Hong Kong, the Hong Kong Badminton Association (HKBA) had been working closely with government authorities to seek special approval on easing some restrictions for event participants.

"However, with quarantine restrictions still required for all overseas visitors, HKBA concluded there was no other viable option than to cancel the tournament.

"Similarly, after considering all travel and entry restrictions into Macau, and the ongoing health prevention measures in place, Badminton Federation of Macau informed BWF there was no possibility to conduct their tournament this year."