The audience for the opening match of the 2022 FIFA World Cup was up across several major European markets compared to the 2018 edition as soccer’s showpiece tournament got underway in Qatar.

In the UK, Ecuador’s 2-0 win over the hosts on Sunday (November 20) was watched by a peak audience of 8 million on public service broadcaster the BBC.

The game drew an average viewership of 6.2 million, an increase from the 4 million that tuned in for the World Cup opener in 2018 between Russia and Saudi Arabia on commercial broadcaster ITV.

In France, commercial network TF1 attracted an average of 5.1 million viewers, a 33.1% audience share in the country. The broadcaster drew 4 million for its coverage of the 2018 opener. 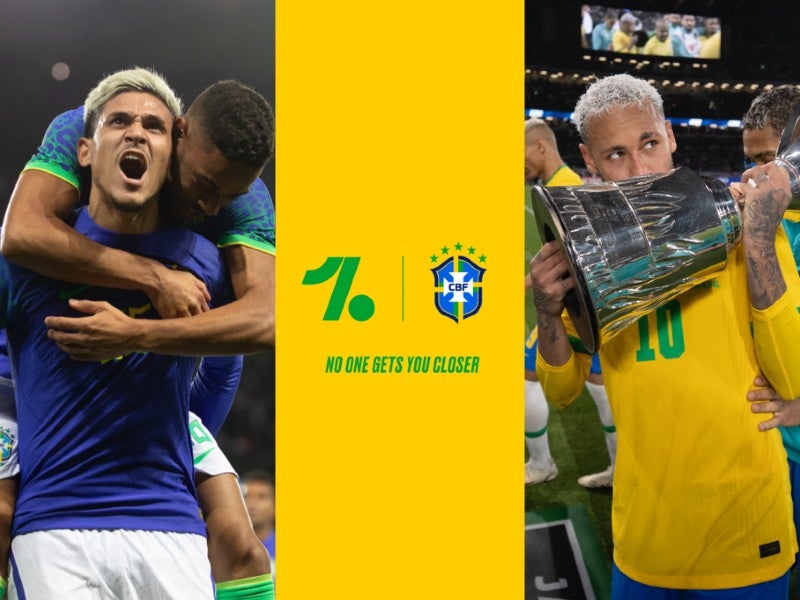 In Spain, the curtain-raiser was seen by an average of 3 million viewers on La 1, the free-to-air channel of public service broadcaster RTVE. The audience peaked at 7.2 million and secured a share of 25.5%.

An average of 2.8 million viewers saw the opener on commercial broadcaster Telecinco in 2018.

In other key European markets, an average of 4.7 million viewers (29.5% share) watched on public service broadcaster Rai in Italy, while 2.2 million people saw the game on NOS in the Netherlands.

However, in Germany, the viewership was down significantly from the 2018 opener as an average of 6.2 million tuned in on public-service broadcaster ZDF.

In Norway, 453,000 tuned in to see Qatar become the first host nation to lose an opening match on public-service broadcaster NRK1.

The match was also shown on NBC’s streaming service Peacock and Telemundo’s digital platforms and viewership was up 164% from 2018.

Telemundo is the exclusive Spanish-language media rights holder to the World Cup in the US, while English-language rights are held by Fox.

The high viewership numbers in most markets were boosted by the change in schedule as FIFA moved the start of the World Cup to Sunday from the original Monday slot to allow Qatar to play in the first game.