Eurovision Services, the media services arm of the European Broadcasting Union, has extended its distribution agreement for properties organised by Infront Moto Racing, the motocross promoter, until 2024.

Satellite, fibre, and IP feeds are delivered to broadcasters via the Eurovision Global Network, with content also fed to the MXGP-TV over-the-top platform for motocross fans, which was relaunched late last year with the involvement of StreamAMG, the video and OTT technology services provider.

The partnership between the two organisations dates back to 1997, with the Infront Moto Racing name having been taken on last year after Infront, the international sports marketing agency, acquired the agency as Youthstream in January 2019. 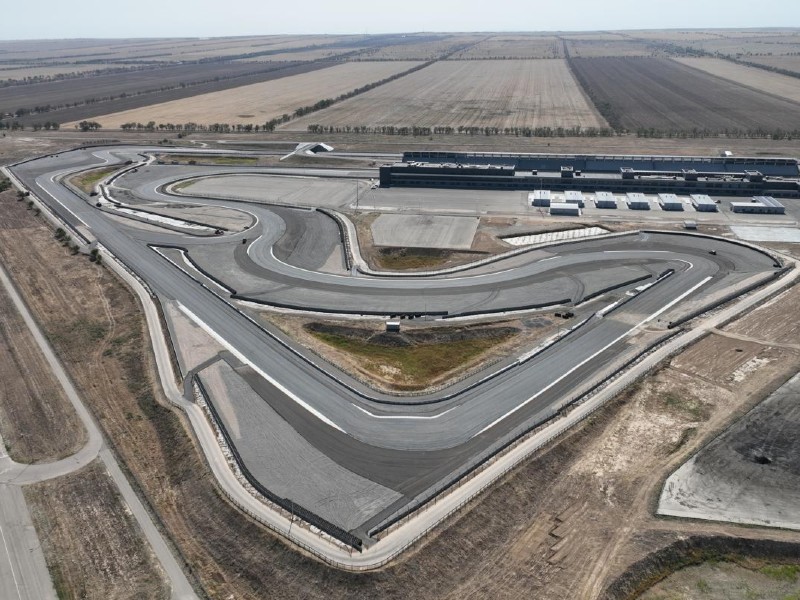 Media
India to be added to MotoGP calendar 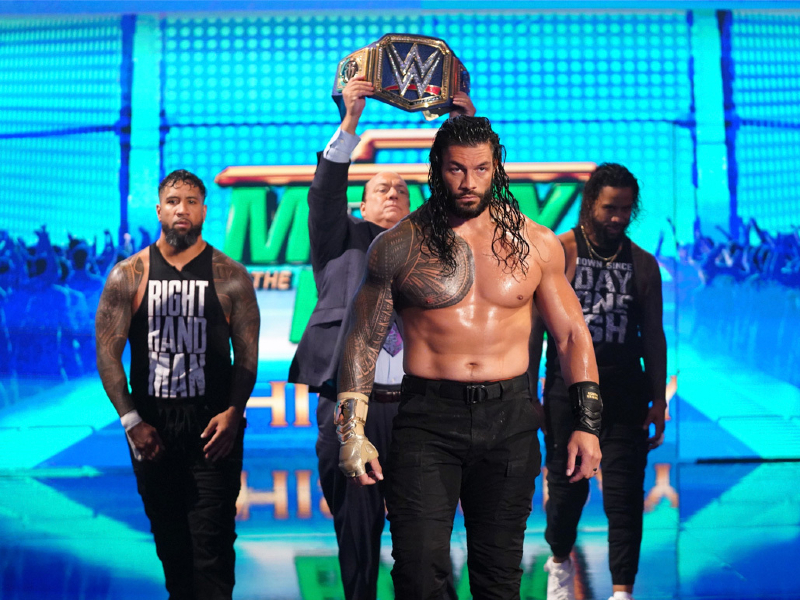 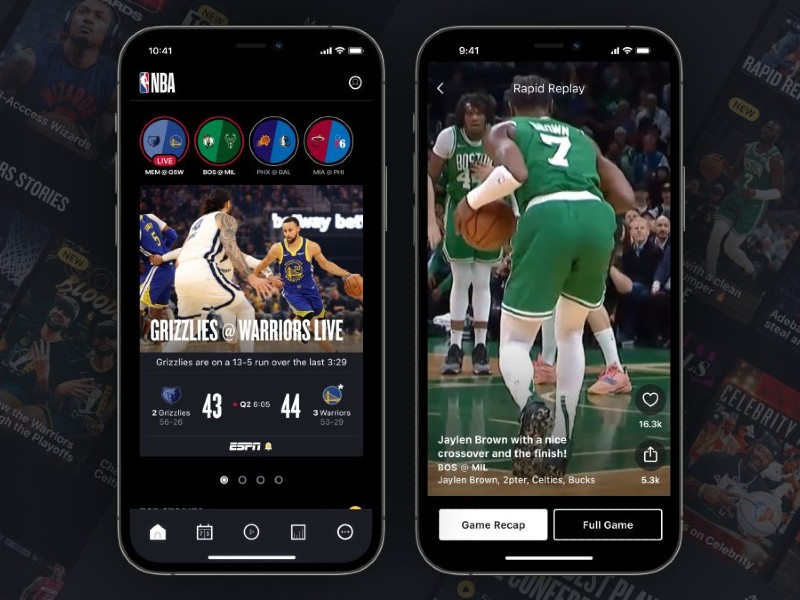 David Luongo, chief executive of Infront Moto Racing, has now said: “EBU and Eurovision Services have been next to us for more than two decades. Thanks to their fantastic quality of service and innovation, they helped us in every stage of the development of the FIM MXGP World Championship. From classical broadcasters to our over-the-top channel launched back in 2011, they have been next to us to bring motocross to our fans worldwide. We are glad to continue this great journey for three more years.”

Michele Gosetti, head of global sales and marketing at Eurovision Services, added: “The fact that we have been distributing these motocross competitions for nearly 25 years is proof in itself of how strong our association with the sport of motocross is. I am delighted that this will continue for a further three years, taking us beyond the significant quarter of a century milestone.”

Infront Moto Racing now exclusive television, marketing, and global promotional rights to MXGP in a long-term deal with the FIM, the international motorcycling federation, running to 2036.