ESPN, the major international sports broadcaster, has secured rights across Latin America and the Caribbean to the new global tour currently being organized by the International Padel Federation (FIP) and the Professional Players Association (PPA), in a four-season deal.

The agreement, which starts immediately and will run through until the end of the 2025 padel season, will cover South America, Central America, Mexico, and the Caribbean – close to 50 countries in total.

The FIP has said: “ESPN will elevate the sport of padel to never-before-seen levels in the key Americas markets – opening up accessibility and exposure.”

The tour’s name, logo, and “other brand identities” are set to be unveiled this week, and FIP has said that “significant other international broadcast deals are soon to be revealed.” 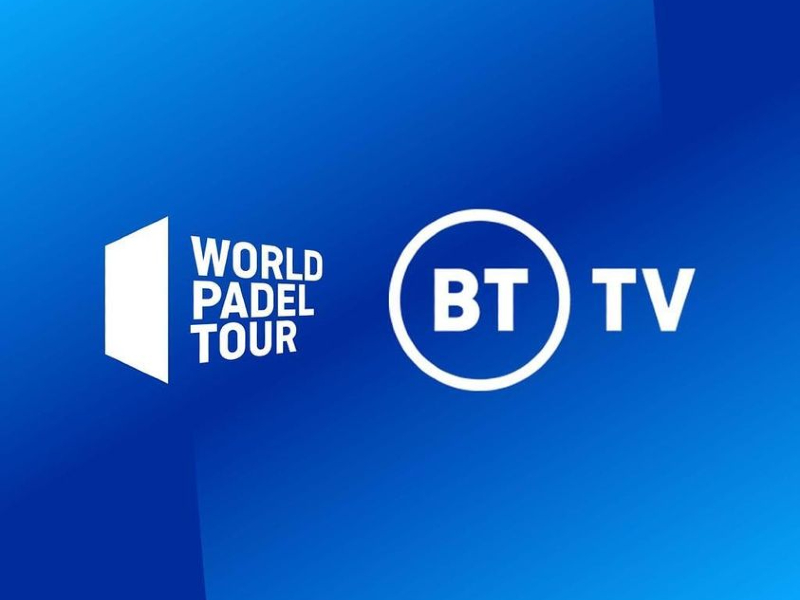 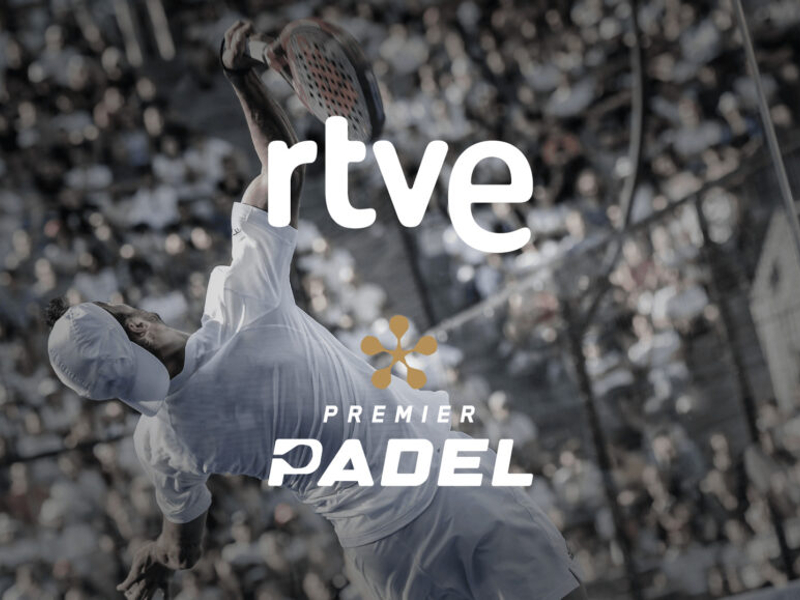 Luigi Carraro, the FIP’s president, said: “When we say we are taking padel to the top of world sport, we mean it – and this major four-year deal with ESPN for South America, Central America, Mexico, and the Caribbean is testament to that. Disney-owned ESPN is one of the world’s foremost sports broadcasters and a US giant of media – the fact we have signed this partner reaffirms the global ambitions that we hold.”

The tour was launched at the start of February with the backing of QSI and of the PPA as a rival to the World Padel Tour (WPT), with the inaugural event to take place in Doha, Qatar, from March 28 to April 2.

The involved parties have said that the number of tournaments could then ramp up to over 25 a year by 2024.

QSI and the FIP have said that the three other ‘category 1’ events will be announced shortly and that there has significant interest from cities across Europe and worldwide in hosting these.

Strong reports have indicated that Roland-Garros in Paris is in contention to host another of the major tour events this year.

Through their strategic partnership, FIP and QSI have said they will form a new venture focused on key areas including the international organization of the tour; a new commercial business model (overhauling media, digital, and sponsorship rights revenues); a new global brand for the sport and its tours; sports infrastructure and prize money; and “revolutionizing the long-term commercial success and visibility of the game”.

Not all has gone swimmingly with the launch of the new tour, however.

The WPT has reached to the threat by trying to prevent its athletes from competing in other competitions, such as the new QSI-backed tour, a position which has led the PPA to seek legal action.

The PPA has filed a lawsuit with the European Commission against the professional circuit, which has threatened to fine players up to €500,000 ($569,000) if they play in non-WPT tournaments.

In the lawsuit, the PPA argues that the WPT is seeking to use its position of dominance by preventing the organization of other competitions outside its scope.

The athletes point out that the WPT is infringing articles 101 and 102 of the Treaty on the Functioning of the European Union (TFUE).