Endeavor, the international entertainment and sports giant, secured $1.3 billion of revenue in the second quarter of 2022, as crowds returned in full numbers to its array of live sporting events.

The company’s events, experiences, and rights division posted revenue of $627.9 million – up year-on-year from $99.2 million during the same three months (up to June 30) of 2021, when Covid-19 restrictions meant full crowds were an impossibility.

The net income for the quarter, through results posted yesterday (August 11) was $42.2 million. 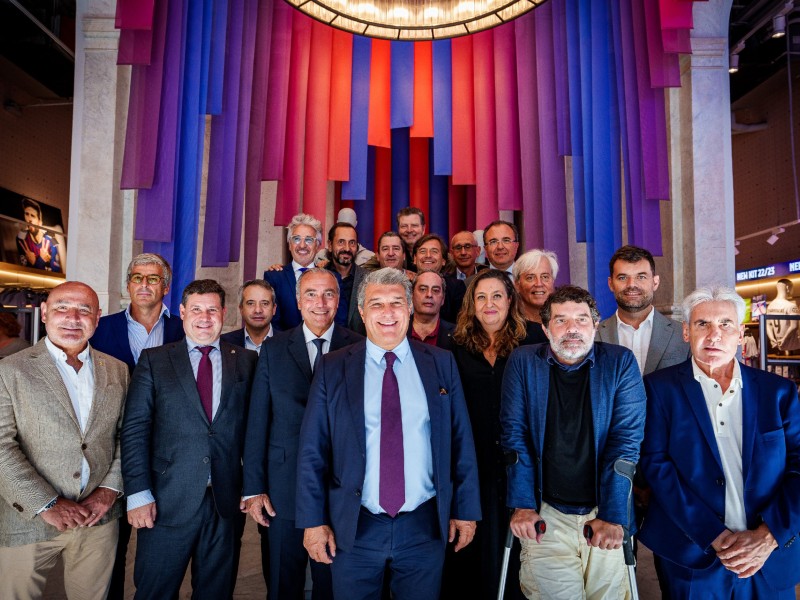 The firm’s other segments also increased their revenues from 2021, leading a full-year revenue projection of between $5.2 billion and $5.5 billion for FY2022.

Endeavor has also adjusted its EBITDA (earnings before interest, taxation, depreciation, and amortization) prediction for FY2022, to a current midpoint of $1.150 billion.

The EBITDA of ‘owned sports properties’ also increased in value, up 22% to $161.3 million.

Ari Emanuel, chief executive at Endeavor, said: “We benefited from strong growth globally across our segments in the second quarter.

While we recognize there are broader macroeconomic forces at play, given the quarter’s performance and our line of sight through the end of the year, we’ve once again raised our adjusted EBITDA guidance. We remain focused on our long-term strategy – leveraging the diversity and scale of our businesses to drive maximum value for our shareholders, our clients, and our owned intellectual property.”

In late June, Endeavor announced the combination of its two premium experiences divisions, On Location and IMG Events.

The new combined operation will be headed up by Paul Caine, most recently the president of On Location in that same position, and Jon Lavallee as chief financial officer (also continuing from his role at On Location).

On Location is now an official partner of over 150 event-based rightsholders, including golf’s PGA Tour, US college athletics’ NCAA, mixed martial arts’ UFC, and wrestling’s WWE – the latter through a deal in February this year.

Endeavor completed the acquisition of a majority stake in On Location, at the start of 2020, in a deal worth about $660 million.

IMG’s events group, meanwhile, covers sporting competitions and tournaments such as tennis’ Miami Open and Madrid Open, as well as the SailGP series and the Professional Bull Riding (PCR) series.

The deal with Silver Lake, an investor in Endeavor, is still subject to regulatory approvals and is expected to close in the fourth quarter of this year.

However, the deal came under scrutiny by the players’ union – the MLB Players Association – who raised concerns over possible conflicts of interest arising from Endeavor owning teams while also representing athletes through its WME Sports player agency.

Due to the regulations, Endeavor was left with the difficult choice of having to either give up its baseball player representation business or ownership of the MiLB teams.

Ultimately, it chose to sell the newly acquired teams to Silver Lake for roughly the same amount the firm spent acquiring the teams.

Endeavor as a whole made a strong financial start to the year, posting a profit of $517.7 million for the first quarter (the three months up to March 31).