Dahlin, who was first elected in September 2018, replacing long-serving Anders Besseberg, received the total support of the 15th IBU ordinary congress on Saturday (September 17), at which a new IBU executive board and vice president were also elected.

Dahlin will serve as president for the 2022 to 2026 cycle, taking his tenure up to eight years by the end of the term.

The re-elected president said: “I am honored to have been re-elected to serve the biathlon family. I am committed to building on the excellent work we have achieved together over the last four years and ensuring that all stakeholders contribute to our exciting future. 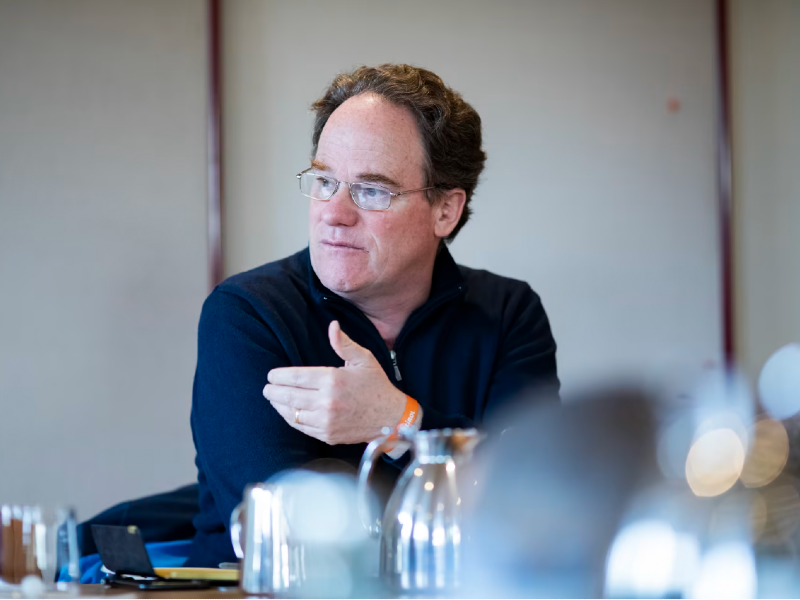 Events
IBU brings in US Biathlon's Cobb as next secretary general 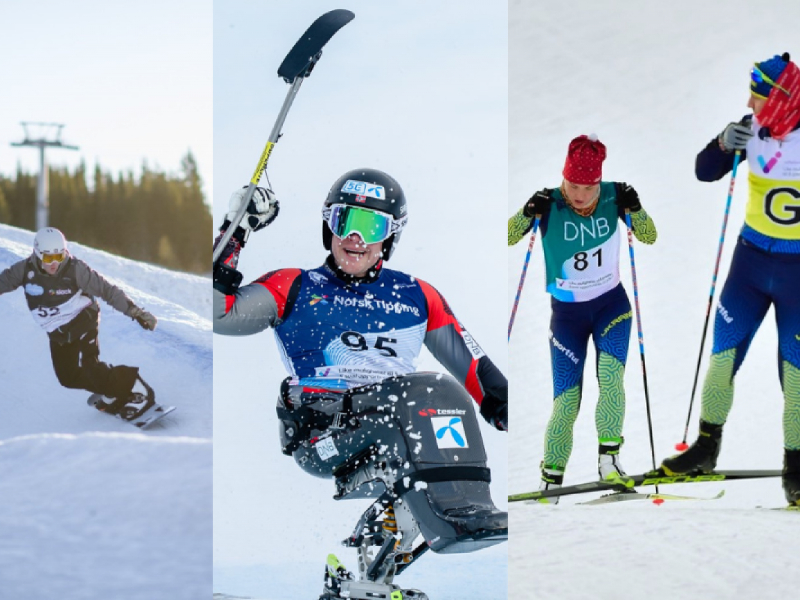 “We have a clear framework for the years ahead and clear objectives to accomplish together.”

The congress also selected Belgrade, Serbia, as the host of the next ordinary IBU congress, to take place in the latter months of 2024.

Jiri Hamza of the Czech Republic was elected as the vice president – again, unopposed – while Christian Scherer is now the body’s treasurer.

The other elected members of the executive board for the cycle through to 2026 are Franz Steinle (Germany), Tim Farcnik (Slovenia), Tore Boygard (Norway), Fabien Saguez (France), Nathalie Santer (Italy), and Ekaterina Dafovska of Bulgaria.

In late August, the IBU appointed Max Cobb as its new secretary general.